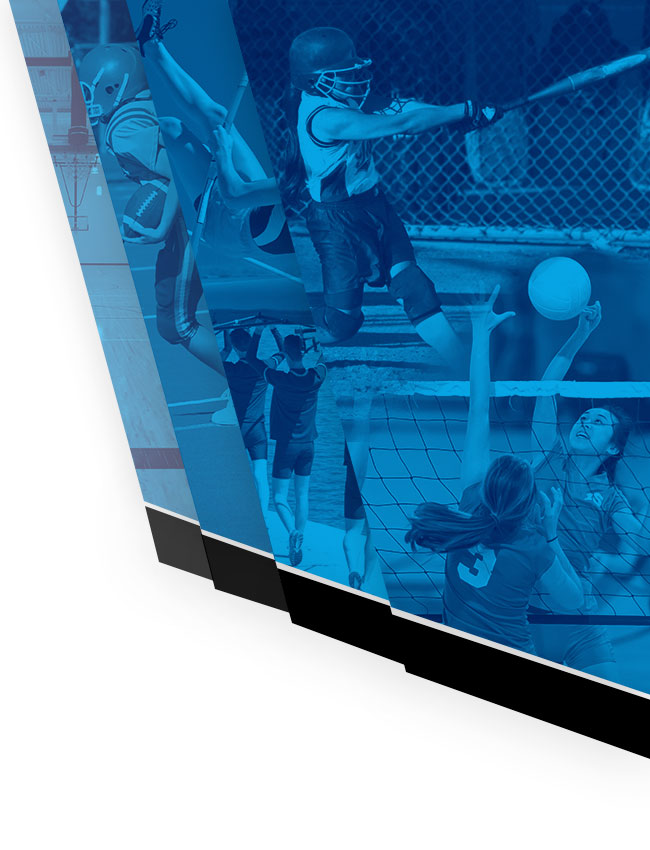 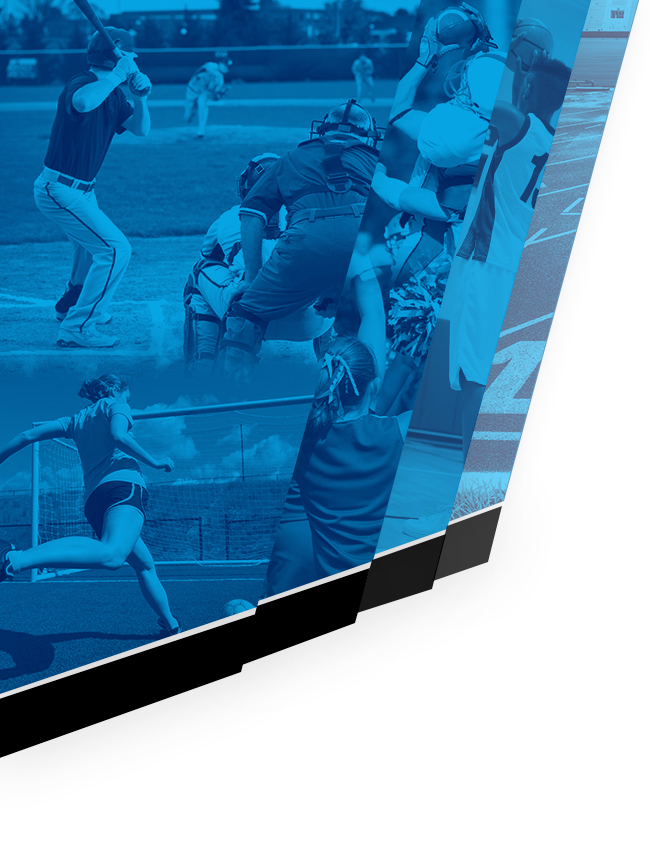 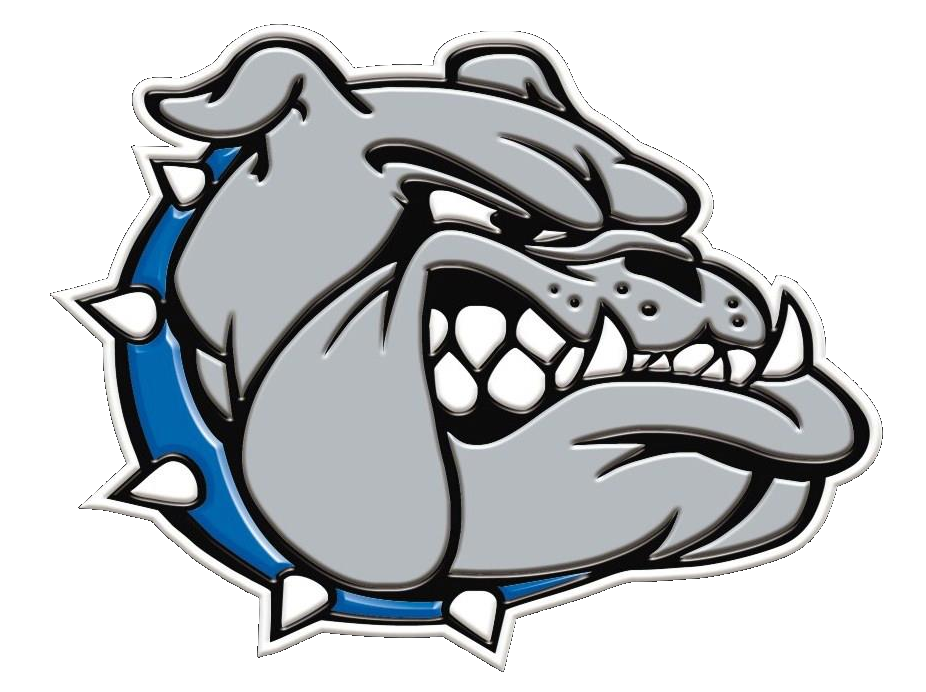 The event will feature a high school home run derby and all-star game following the conclusion of the Padres vs. Phillies game. The game will feature an East vs. West format with the Home Run Derby beginning approximately 30 minutes after the final out of the Padres game.

The Home Run Derby will feature only four players from both the East and West. One of the East four is our very own Derek!

Follow the link below for details on the game, home run derby, and package discounts for the Padres game.
Padres High School All Star Game
Bulldogs Official Sponsor